Become a Friend of the Aces

You belong to the future…by helping preserve the past.

Those who study and appreciate history and believe in defending freedom recognize the significance of the American Fighter Aces. Friends of the Aces honor their achievements and help the organization “inspire patriotism and set a high example for the youth of America,” just as leading Marine Ace Joe Foss said when the group was formed in 1960.

As a Friend, you will join with others to preserve their stories and keep their legacy alive for future generations. Join us! 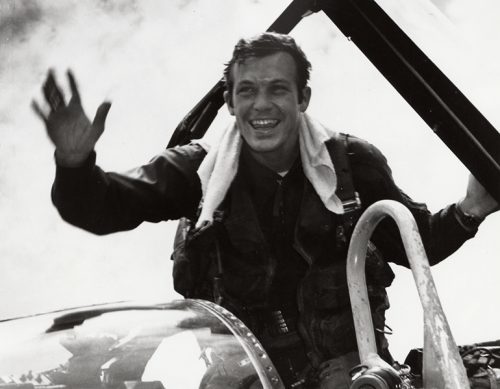 AFAA is proud to invite American fighter pilots and back seaters who have been victorious in aerial battle from WWII through
Operation Inherent Resolve, with one to four victories, to join the American Fighter Aces Association.